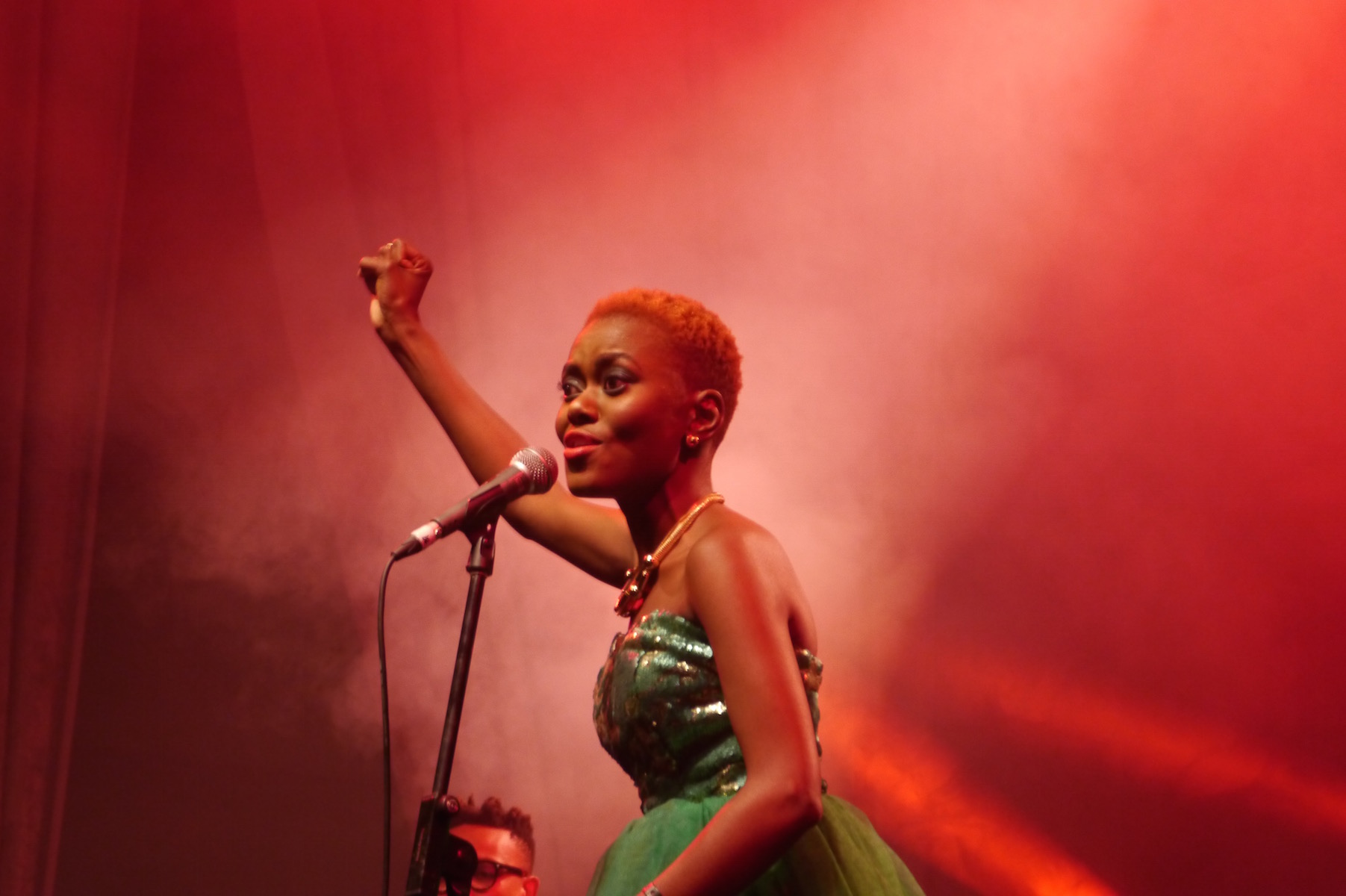 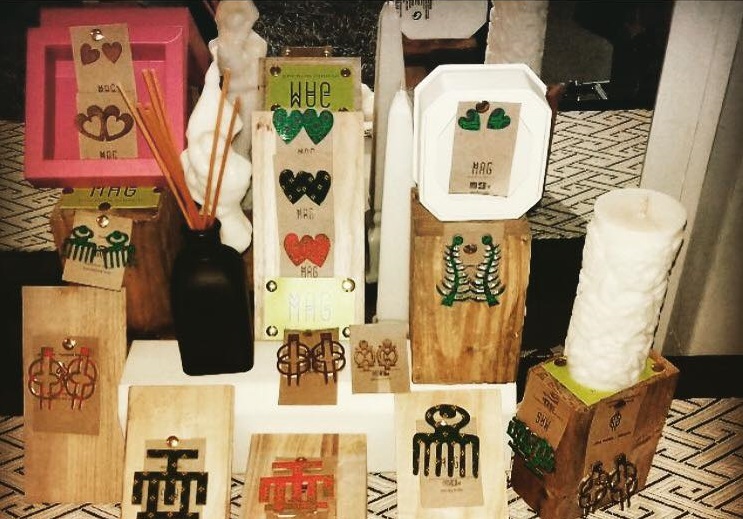 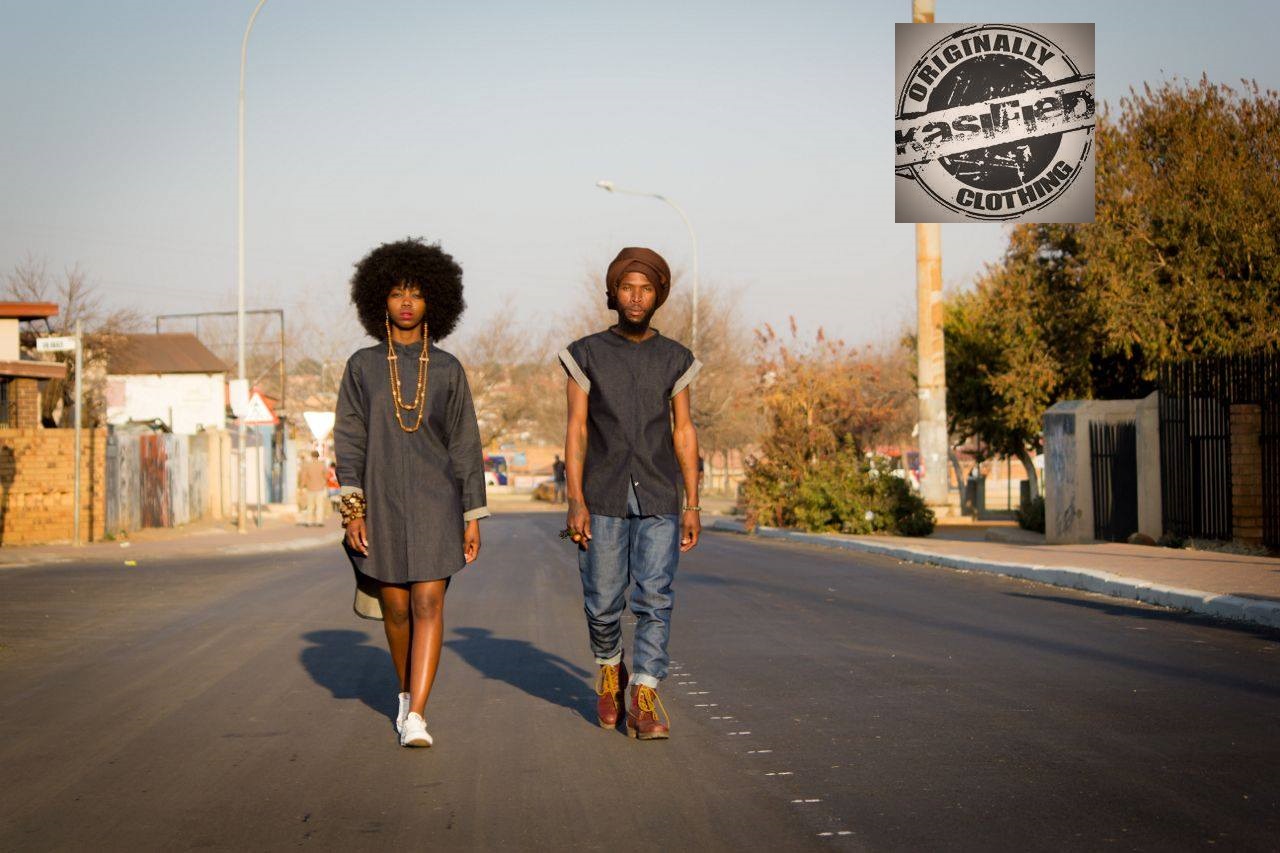 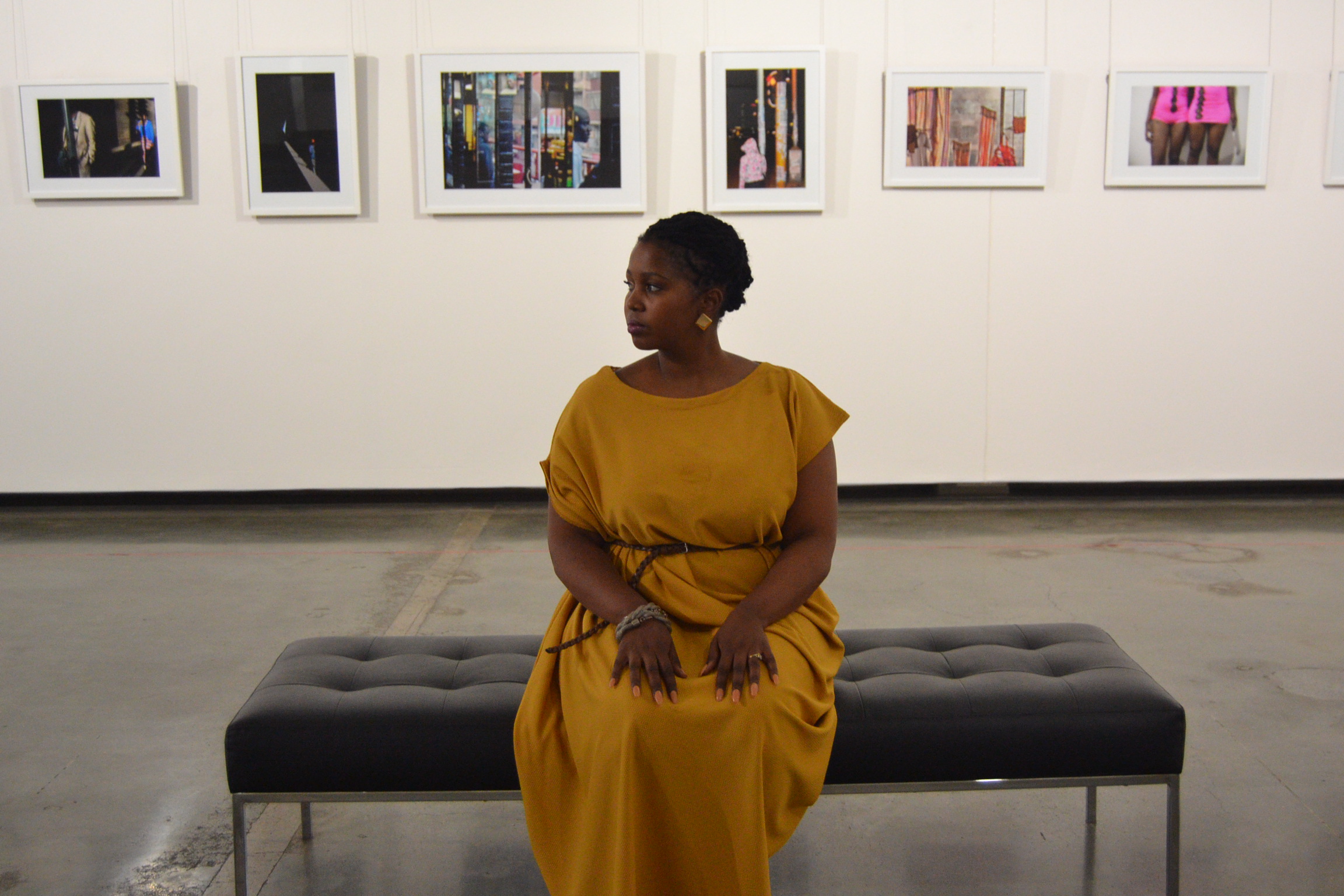 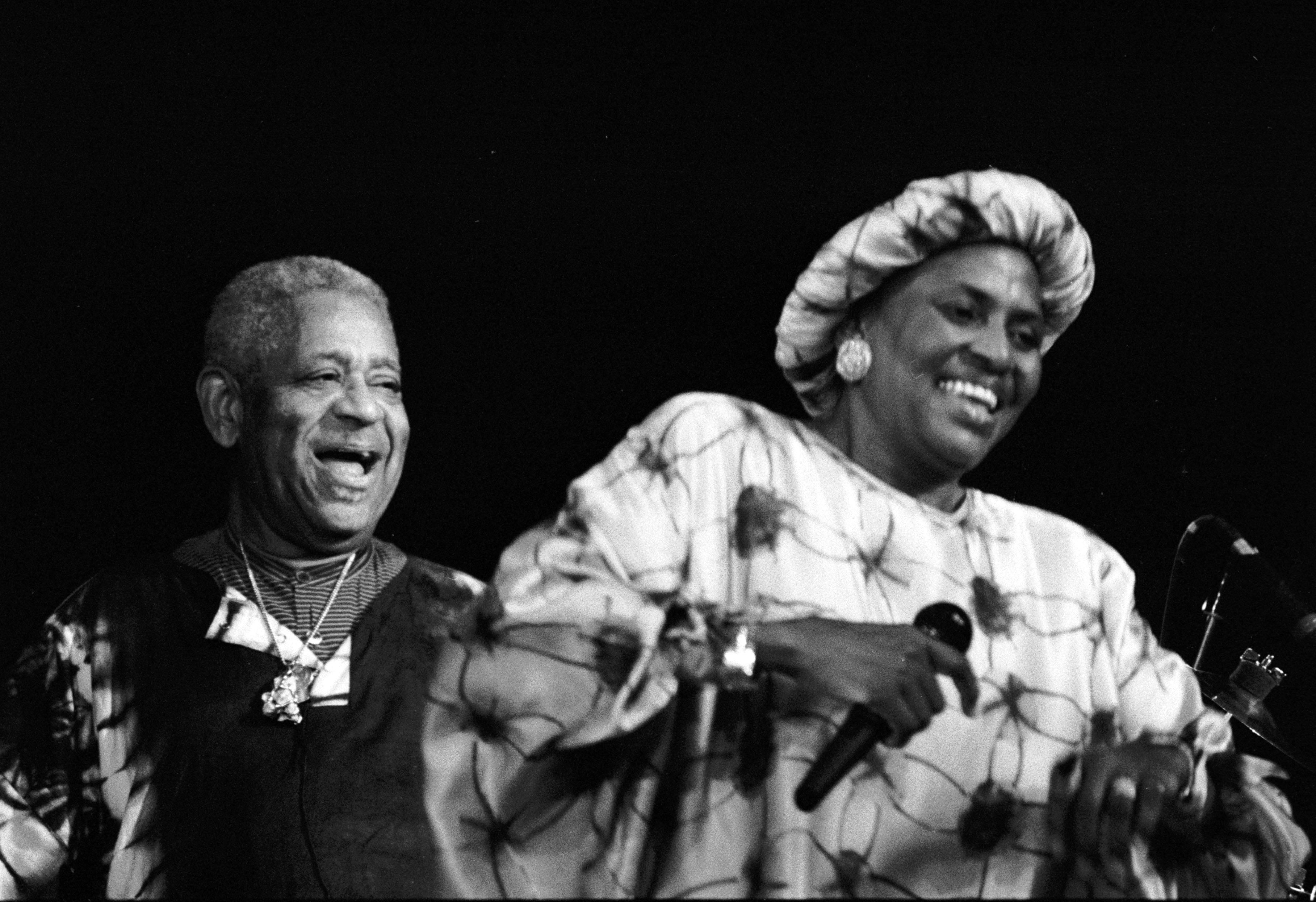 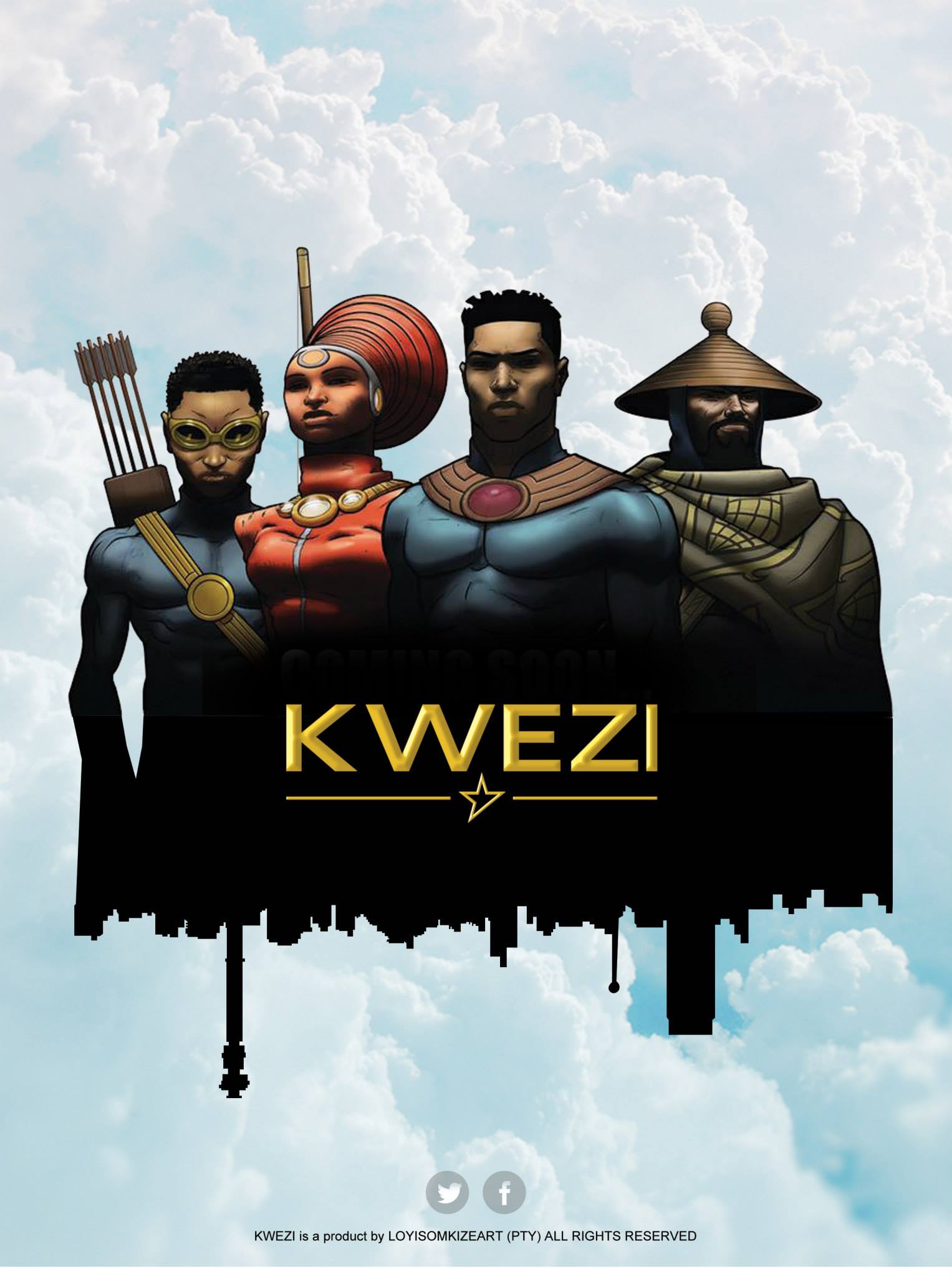 Kwezi is a comic book series founded by our very own noble son of the soil, Loyiso Mkize, a prolific internationally acclaimed illustrator, designer and fine artist from Butterworth, Eastern Cape. Kwezi comic book took three years of trials and tribulations to finally have available to the public, after local publishers showed no faith in the concept. Nonetheless, Mkize’s mission was not side tracked, instead he defied all the odds, took the bull by its horns and self-published Kwezi comic series under his Arts and Communication Company called Loyiso Mkize Art. Furthermore, Loyiso also partakes in collectively illustrating Supa Strikas, a football comic series. Kwezi means star in the Nguni language. Kwezi, the main character in the comic book, is a 19 year old young, black and gifted super hero who epitomizes black power. Kwezi starts off as egotistic, indifferent and finds it difficult to adapt into his super human powers of serving his own kind. However, later his African revolutionary conscience comes to the fore as he realises that he must discover his powers by tuning within his inner self. Kwezi’s attributes entail staying authentic to his African virtues. He is into local brands, smart, and a charismatic cool kid on the block that subscribes to the local hip hop culture. The comics’ environmental setting is within Johannesburg, the gold city of greener pastures, which has a multitude hustlers of note.

This epic comic series is geared towards a South African centered context; hence ghetto slang is widely used as a code for conversing, which by virtue resonates a great deal with the majority of South African’s. And is also gaining popularity in the international spheres. Kwezi comic series portrays images that are reflective of our struggles as Africans, as it is within an Afrocentric modernized setting and will unleash the power that lies within each and every African child.

For publication details and more, you can visit www.kwezi.co.za 7 thoughts on “Kwezi The Black Star”