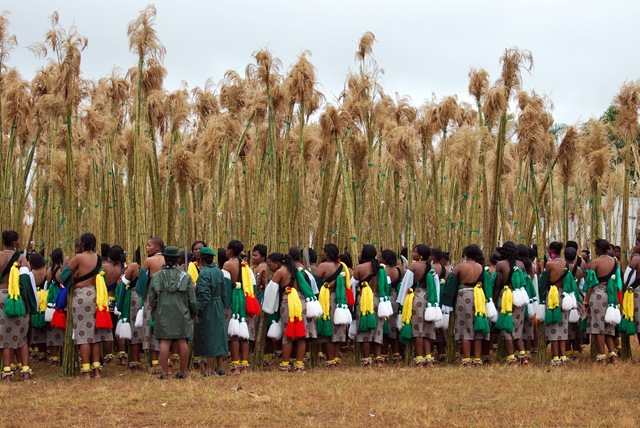 Can the narrative be changed: Demonized African ceremonies and other religious ceremonies 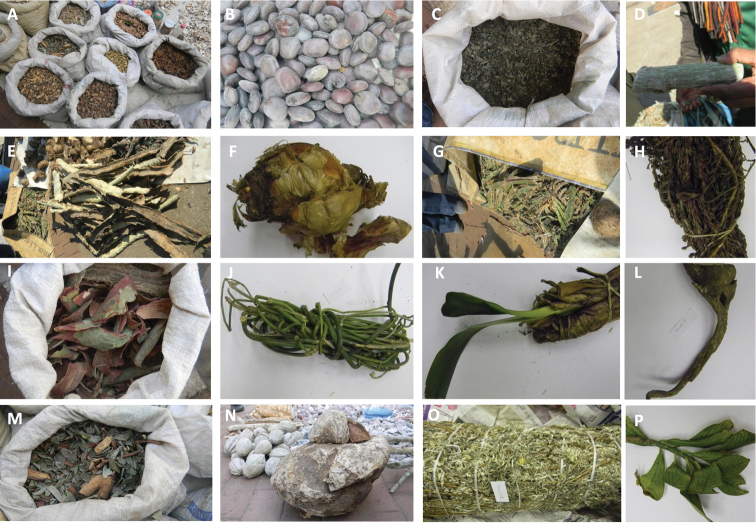 Recalling African Healing and the use of uMuti 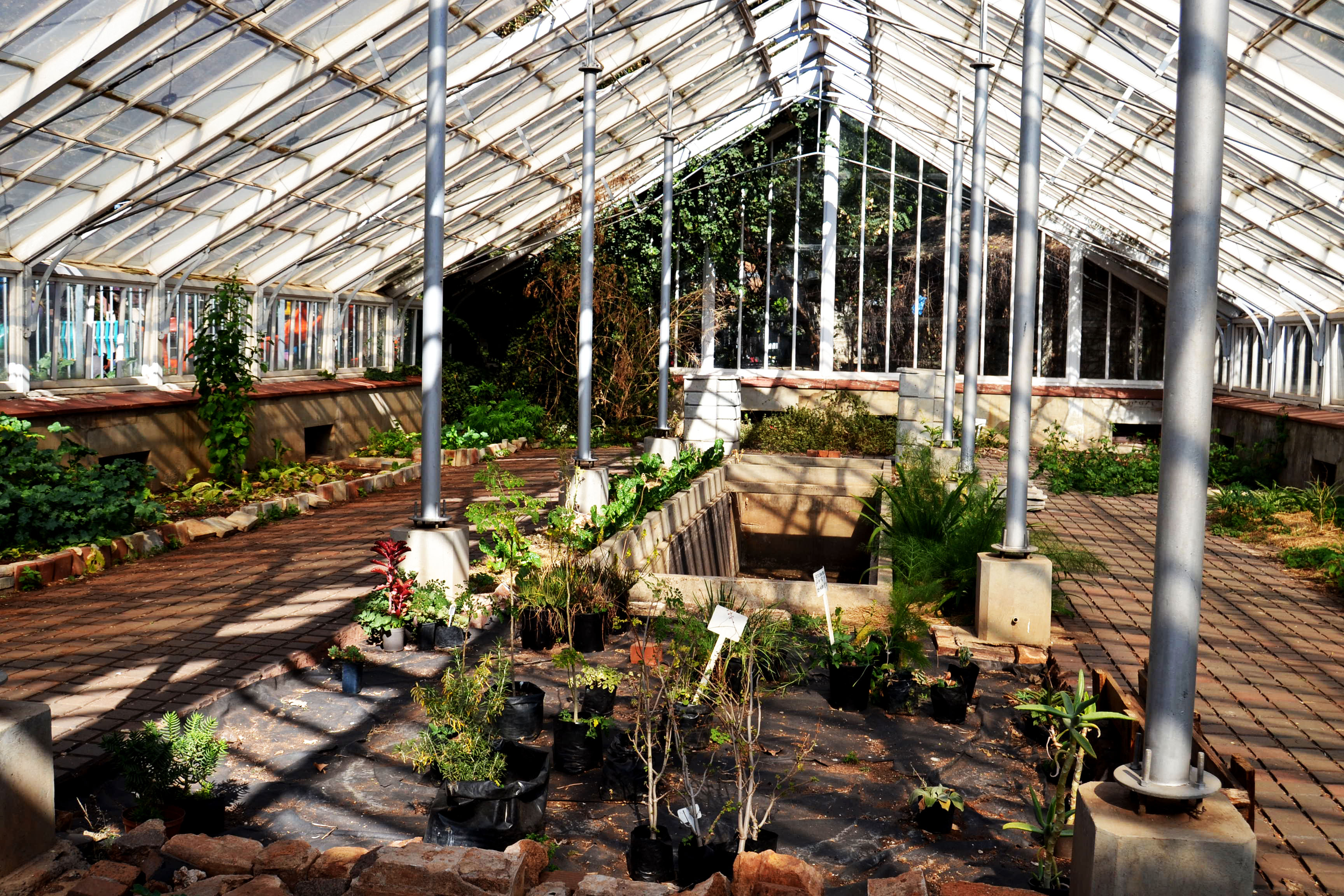 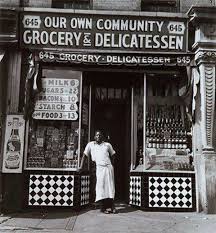 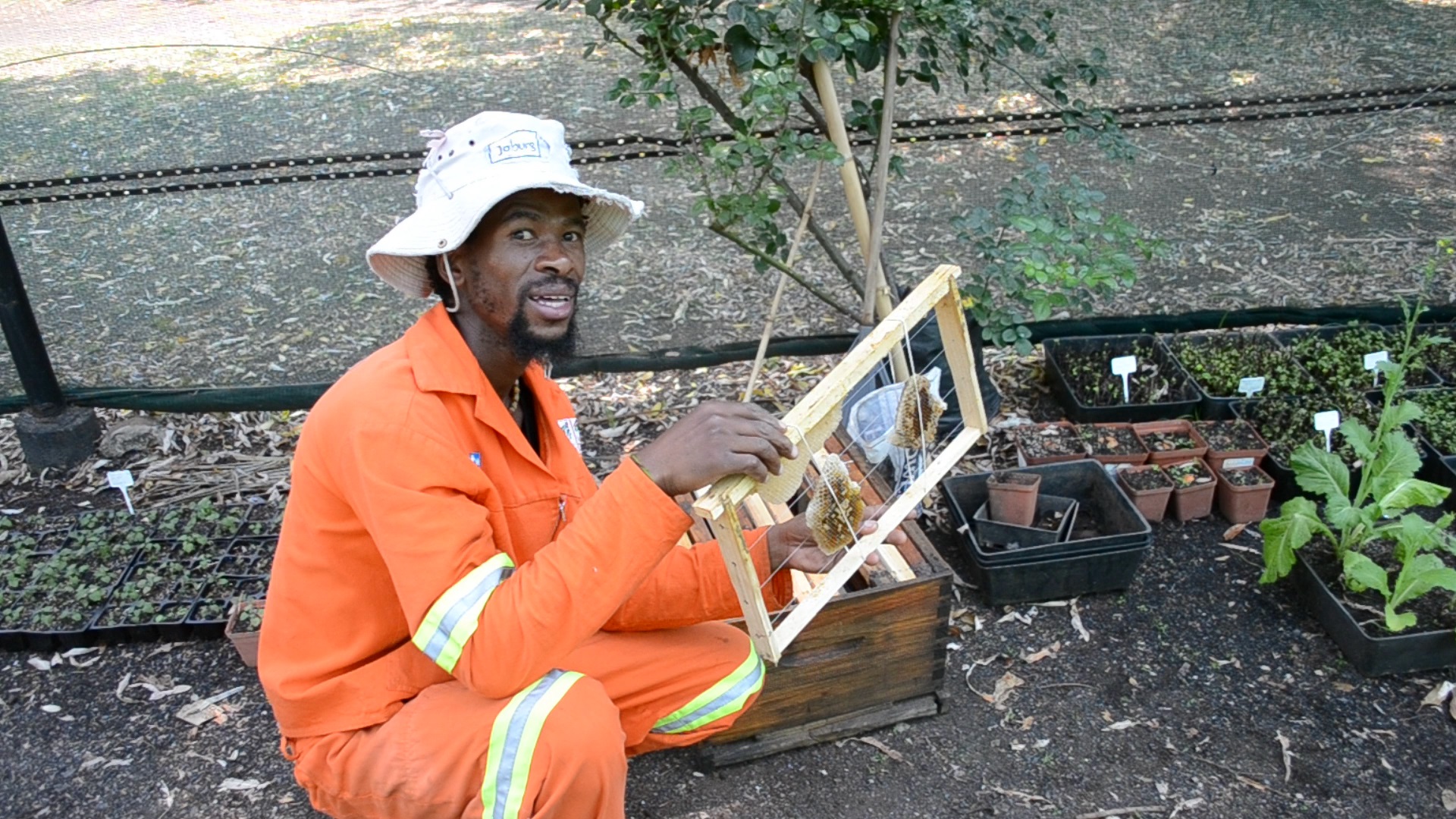 The brood chamber is the box where the worker bees and the queen reside and there are entrances and exits where worker bees go out for foraging and back for the queen so that she can be able to produce and make eggs. It is fascinating that the entire hive depends on one member for reproduction, but she is able to pull it off because she has all the worker bees working for her and making sure she is fed and healthy. And you have drones that mate with the queen so that she can continuously produce eggs.

“For a strong hive you need approximately 40 000 for guaranteed honey,” Itumeleng Pooe of Megatong Nursery told us, “this is also good for the ecosystem as they will be enough species to assist in terms of pollination because we are running short of pollination in South Africa”.

Below is how the brood frame looks like, from the top you have your foundation and below is where the worker bees work. They build the combs and they fill the combs with honey and then seal it up with wax, and this is done to have a supplies of food stored in cases of drought. And there is another box called the super, another place where the bees store honey “where, us as beefarmers,” Itumeleng said” harvest honey, or rather rob them of it.” But it’s a lot of it and they can’t use it all,” he chuckled. Honey has many medicinal purposes, from skin care, cough mixtures and a range of other uses. And other products from the hive are propolis and wax. Wax is used as an ingredient in candles, ointments, and the likes. Propolis is used for varies ailments, skin treatment, dental caries, etc.

The physiology of worker bees is interesting because of they have two stomachs: One main stomach for transforming the pollen and nectar collected and converting it to energy; with the supplies taken to the special stomach to convert it into honey; after, which, they start putting into the frames and then seal it with wax.

It only takes 12 days for a bee to be strong enough to work, to be a productive member of society. And bees last for 40 days in winter and in summer that lifespan is reduced to 30 days because of the climate conditions.

One fascinating event about bees pertains to how the lifespan of a queen is determined. It all goes down to how strong it is. If, for any reason, the queen is no longer strong enough it is killed and a new one is developed and the rest that where queen contenders are destroyed because the only needs to be one queen in the hive (for many queens might lay eggs haphazardly and then the entire hive might lose control of what is happening in their orderly, confined and greatly managed space). “You note this special event of the death of the queen by the number of holes in the combs, they could be about four,” he said, “another thing with bees is that they don’t make food anyhow; they first have to clean the area, remove debris and the likes first before they can start building the combs and setting the honey”. They use propolis as glue that seals holes to prevent dirty from entering – bees are a fussy species when it comes to hygiene.”

On how he got involved with working with busy he said, “I was fortune that I could visit Zimbabwe and then get involved in a project there called Ukufunda Village which is a friend of the Greenhouse project in Joubert Park, Johannesburg which we are partners and friends of as well, as Megatong,” he commented, “We were part of a program, then, called Young Warriors Without Weapons in Zimbabwe. In the village, I was in, is where I learned about beekeeping. “In that village they have a clinic that uses only natural medicine with honey as one of the things they use for certain conditions like tinctures and other conditions. I was so fascinated by how they live and do things, and after I had done it as hobby myself, I found there was need for wax, propolis and honey (the by-products of an active hive),” he continued.

“We need them for food security as there are important for pollination, imagine if we were to be the ones responsible for pollination plant by plant,” he emphasised.

“There aren’t a lot of young people involved in working with bees because of the stigmas associated with bees,” he said, “they can be deadly if you are not careful about how you handle them and for those who are allergic ten stings could be decisive. I, myself, got stung many times and my body would react, but today my body no longer reacts from the stings I still get.”

“The stings assist in healing Arthritis, but,” he warns, “people need to be careful because if they were to go around poking bees they could be seriously harmed or die.” They are people who know work with using them in a controlled manner to cure Arthritis from the sting and substance (perfume) released from the sting. It is that same substance (perfume) that alerts other bees to attack to safeguard they are territory.

The thing that drew him more and more into working with bees is, he says, “they are threatened, in our time, and I saw the need for them to be protected and have the knowledge about them safeguarded for future generations.” There is a big need to conserve them for they are threatened and we are short of pollination and even big farmers need beehives to assist them in pollination of tomatoes, pumpkins, sunflower, mealies, watermelons and the likes.”

“The collective vision ought to be setting up beehives in Johannesburg buildings as they have done in New York City; from what I’ve seen, especially as we are now promoting urban farming (that buzzing flair we’ll be much needed).”

Itumeleng is also involved in urban farming. He is involved with developing permaculture gardens, but more on that is covered on the featured Jozi Food Farmer article on this page. He nevertheless told us about the beauty of having colours in food gardens and the role that plays in keeping birds at bay. We are going back to the roots of sustainability and being in harmony with nature as our forbearers once did. To Megatong Nursery as producers and preservers of the ways of our forbearers, but with a modern flair, long live!

2 thoughts on “Megatong Nursery on Bee and Urban Farming”