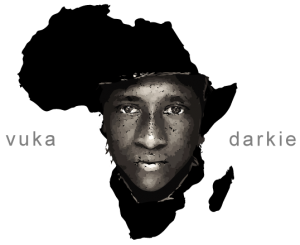 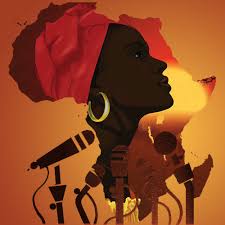 The Afrikan Woman and Feminism 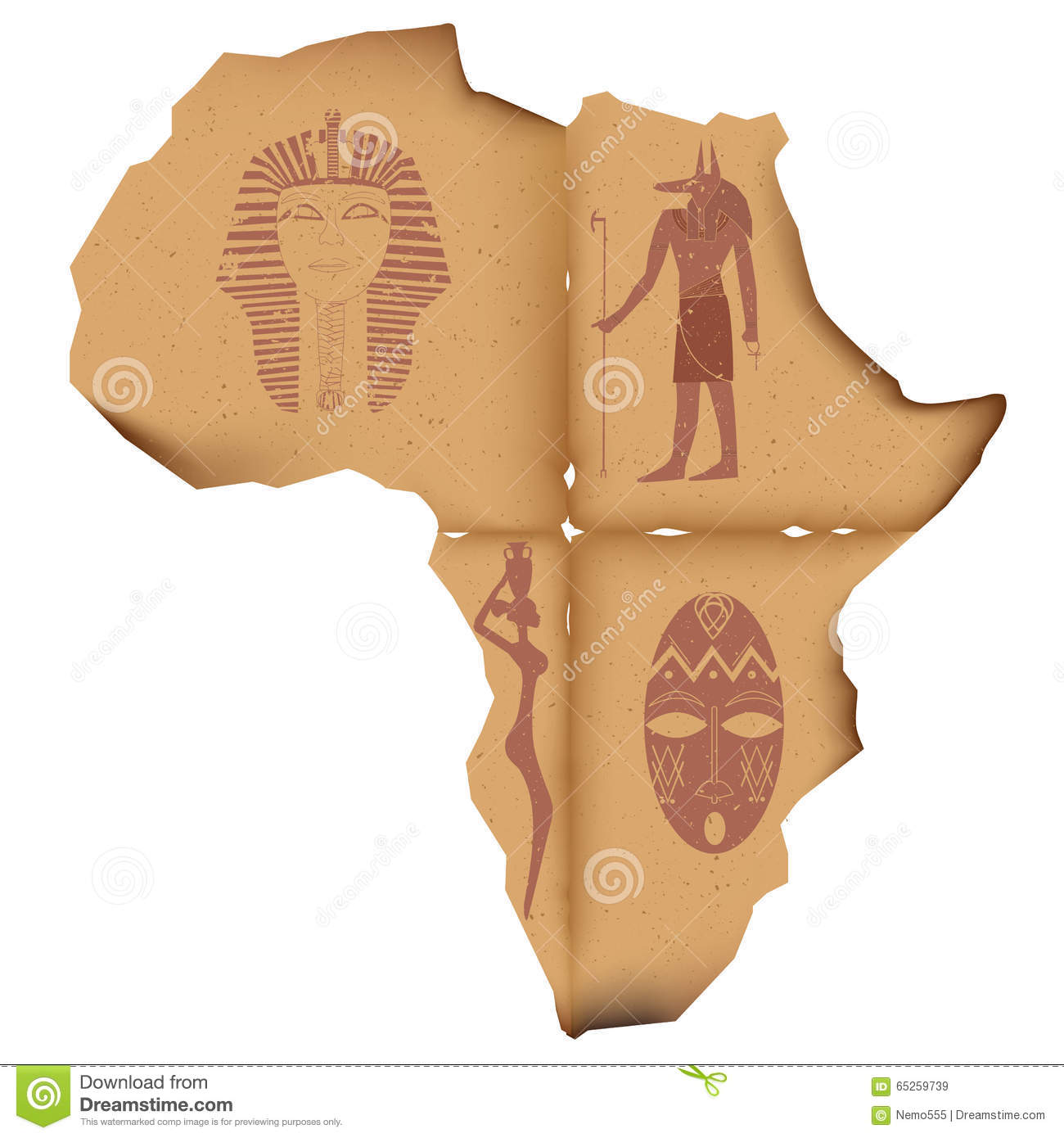 Your Culture is Your Immune System 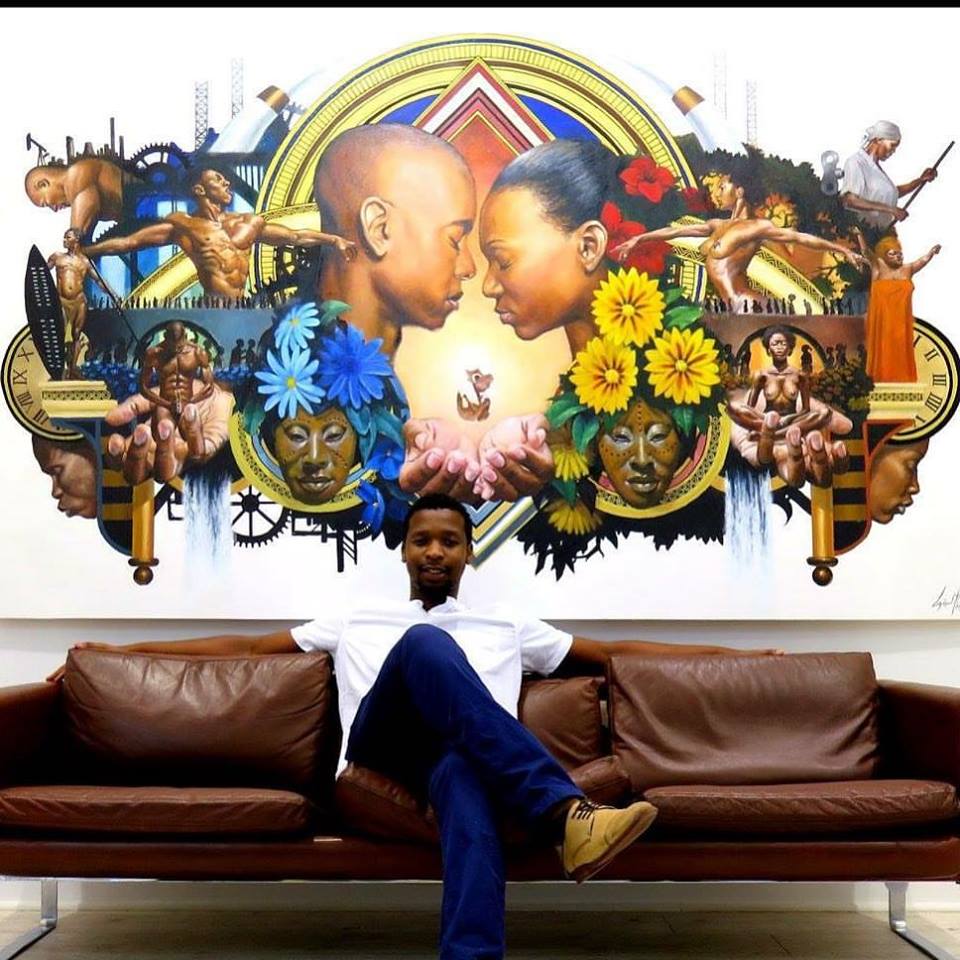 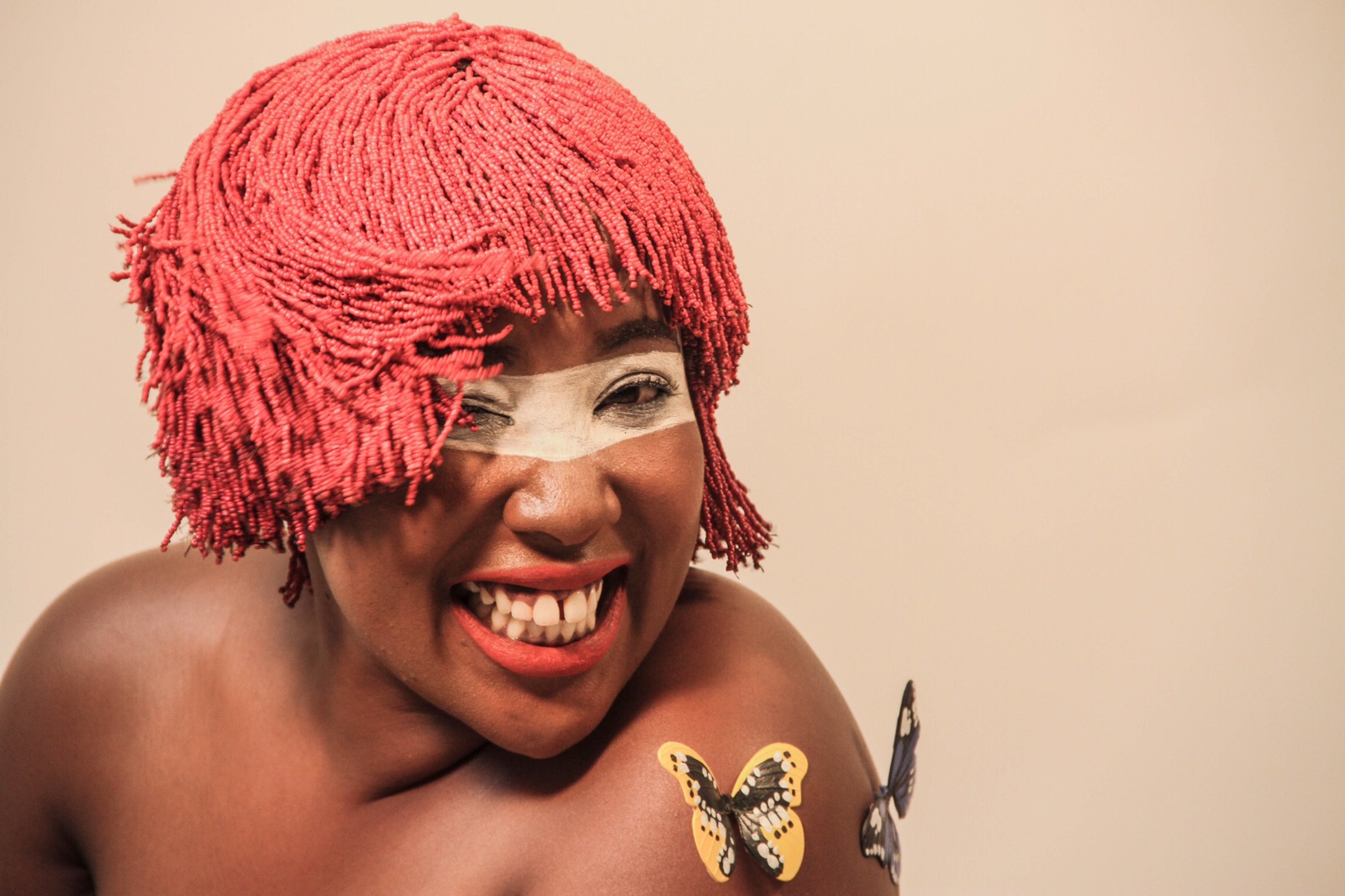 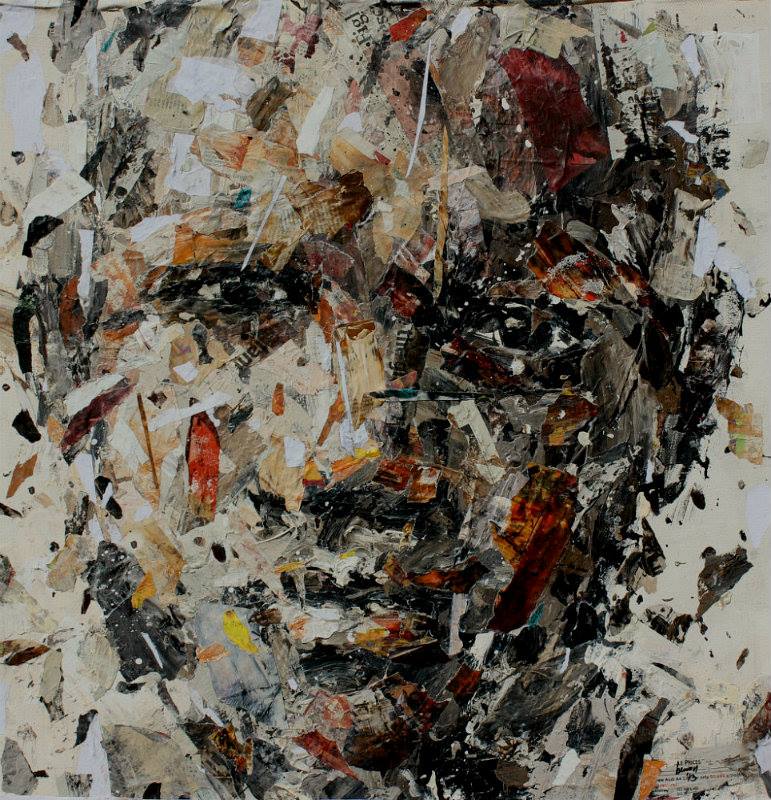 “We take our stand on the principle that Afrika is one and desires to be one and nobody, I repeat, nobody has the right to balkanize our land” – Robert Sobukwe (1959)

Post-apartheid South Africa turned 23 years this year and amidst all the festivities that surrounded the countries Freedom day celebrations, one can’t help but notice the various number of social media posts of people doing many things other than celebrating this day that was supposed to be so important to the nation. Interesting enough, what was much more amplified on the day, were the calls for the return of the Land. Seeing that South Africa has positioned itself to the world as a united multi-racial nation without the many tensions that America experiences, such calls which have been growing over the years, come as a shock, not only to those outside of the artificial borders that this country has but to many of the countries citizens.

The idea of a rainbow nation as propagated by the 1994 class is falling away bit by bit as young people in the country resound the calls their parents made in their youth, that of the return of Land. Now as a South African, you know that the calls come from the majority black population of the nation as they decry the fact that 80% of the countries Land is still owned and controlled by a minority settler population who has exploited it for over 350 years. As this matter gets divulged in many mediums, a lot of people, especially young people still don’t quite understand the significance of land possession and land ownership. To them, they have seen a lot of black people among their circles succeeding without any land, they have seen their parents move up in life without Land. Heck, they have fallen to the trap that has gripped the continents youth; of believing that Land has no significance in life, and that urban life filled with bling and entertainment is the way to success.

Even in the rest of the continent, there’s also a huge lack of knowledge among the youth about the significance of Land, which is worrisome for a continent that has 60% of the worlds Arable Land. The African Union itself is troubled with the huge neglect or lack of interest shown by our continents youth, when it comes to the topic of Land. In many cases when shouts for land return are made, the media, white fraternity and, sadly, the uninformed black populace are quick to point us to Zimbabwe as a bad case scenario of what happens when Land is returned to the people. This makes me wonder, when they say this, if they cognizant of the racist undermining subliminal tones that say “black people cannot take care of Land, look at what happened to Zimbabwe when white people left?”

If you dive deep into Africa’s recent history, for most of the liberation movements, as they were advancing their struggles for independence, the rallying point for many of them was Land and for the indigenous people of that land to have sovereignty over the Land. If you understand how the system of capitalism operates and how it is very much resource dependent, you will gauge the economic significance of Land. If you can research many of the deaths of our African heroes, you will get to see that their death was due to their widely publicized preaching’s on Land; check Thomas Sankara, Amilcar Cabral, Walter Rodney, Malcolm X, and Capitalism’s most important assassination, Patrice Lumumba.

Without offering a long lesson on history, a friend of mine recently approached me asking about why almost all of my posts speak about land and advocate for its return. My (edited) response to him is outlined below.

The route we are fighting for is one whereby we have Land (in its entirety) in our hands, having the ability to economically determine what we want to do with it (as a collective) in order to ensure that we rely on ourselves and solely determine our own future.

In conclusion, Frantz Fanon put it perfectly when he said:

“For a colonized people the most essential value, because the most concrete, is first and foremost the land: the land which will bring them bread and, above all, dignity.”

As the formerly colonized, our landlessness is a barrier to not only the bread we need to survive, but our dignity as human’s beings. Our transition from being Black and fully embracing our place in the world as Africans, our transition from being only African and fully embracing our humanity and being treated like full human beings, the basis of all of this, the most essential beginning of this route, is the Land. For, Africa is for Africans and Her Land should benefit Her People.

By The Good Elephant

The Good Elephant is one with the African people. From Cape to Cairo & beyond the seas, He helps shape and bring change to the African, through every word uttered & every act taken. With Pan Africanism being his backbone, his trumpet only sounds the call for African liberation.